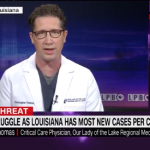 Most interviews aren’t a matter of life and death. When they are, it’s nice to see them done right. 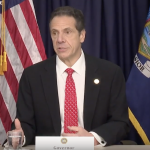 Media training options in the face of a pandemic, and a “how to” lesson in crisis communications 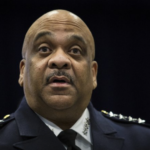 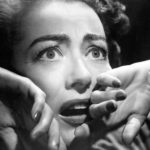 Fear of presenting is the enemy of media communicators. One exceptional media training student found a way around it. 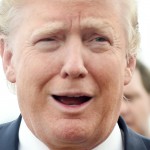 Is Donald Trump breaking all the rules of media training, or redefining them? Whatever you think of his media style, don’t try to emulate it. 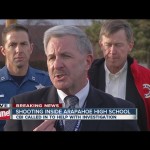 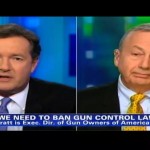 Spokesman for Gun Owners of America must have had media training in order to overcome name calling by CNN’s Piers Morgan. 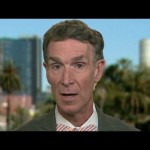 And now, a lesson in how to keep your cool during a discussion on global warming. 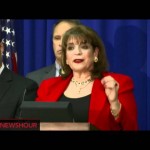 It can’t be easy stepping into the middle of the most culturally divisive criminal case in recent U.S. history. But Florida State Attorney Angela Corey changed the trajectory of the case -and the story- when she announced second degree murder charges against George Zimmerman in the death of 17-year-old Trayvon Martin.

In observance of the death of Mike Wallace, I am reposting a feature I wrote for “Public Relations Tactics” on the occasion of Wallace’s retirement in June of 2006.

It was back in 2010 when New Jersey Governor Chris Christie suggested that only his suicide would convince the media –and perhaps his own supporters– that he really, truly, would not be seeking the presidency in 2012.

Today, the popular Republican is still very much alive, and we also know for certain that he won’t seek higher office in 2012, thanks to a lively news conference that underscored why many wanted him to run in the first place. 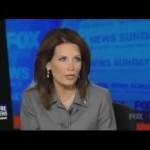 Given her recent track record, it may be surprising to see the words “Michele Bachmann” and “Media Master” together on the same subject line. But the gaffe-prone Minnesota Congresswoman’s handling of a surprisingly provocative interview with Fox’s Chris Wallace proved she is capable of holding her own. 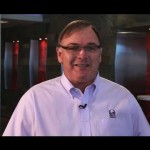 Effective media messaging is a lot like a good taco: It can’t just be crisp, it also has to have some real meat to it. It should be no surprise, then, that a company in the business of making tacos has gotten their messaging just right.

In recent months we’ve seen the way a media master can quickly become a disaster (ahem, Tony Hayward). But it is less common to see things happen the other way around. Today Steve Jobs provided us with just such an example. 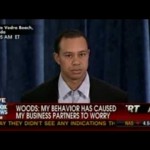 Finally, Tiger Speaks! But did it do him any good? Is there anything he could have said or done that would have? The fact is, Woods made so many media mistakes from the moment his personal life began to unravel, that today’s 14 minute statement…