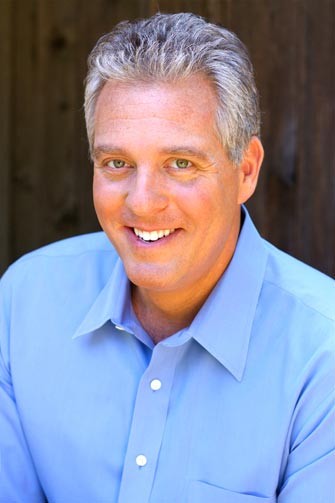 Since founding MediaWorks Resource Group in 2001, Mark Bernheimer has been empowering clients with the skills and strategies to deliver their messages clearly and memorably.

Mark has trained thousands of clients ranging from corporate communications officers to C-suite executives, from professional athletes to Hollywood celebrities, and from police chiefs to congressional candidates.

Mark calls upon 16 years of journalism experience as the bedrock of his training approach. He spent the latter part of his reporting career as a national correspondent for CNN, assigned to the Los Angeles Bureau.

Reporting for CNN, Mark covered many of the major news events of our time, including the Monica Lewinsky scandal and subsequent impeachment of President Bill Clinton, the JonBenet Ramsey murder investigation, the Columbine school shooting, and the Oklahoma City bombing trials of Timothy McVeigh and Terry Nichols. Mark was one of only a handful of reporters inside the courtroom when O.J. Simpson took the stand during his wrongful death civil trial. And during the late ‘90s, Mark weathered five hurricanes on live national television.

Beyond CNN, Mark was a reporter for KCAL Channel 9 in Los Angeles and a freelance contributor to the Orange County Register. As a correspondent for the National Geographic Channel, he introduced viewers to an ancient ocean of fossils unearthed by the Los Angeles subway construction project.

Fresh from those experiences, Mark founded MediaWorks with a mission of teaching clients to “cut through the clutter” with profoundly successful media and general communication strategies.

Mark is frequently called upon as a keynote speaker for public relations associations and other professional groups, and he is a contributing columnist for PRSA’s Strategies and Tactics publication.

Born in New York City and raised in Southern California, he is a graduate of the University of Oregon.