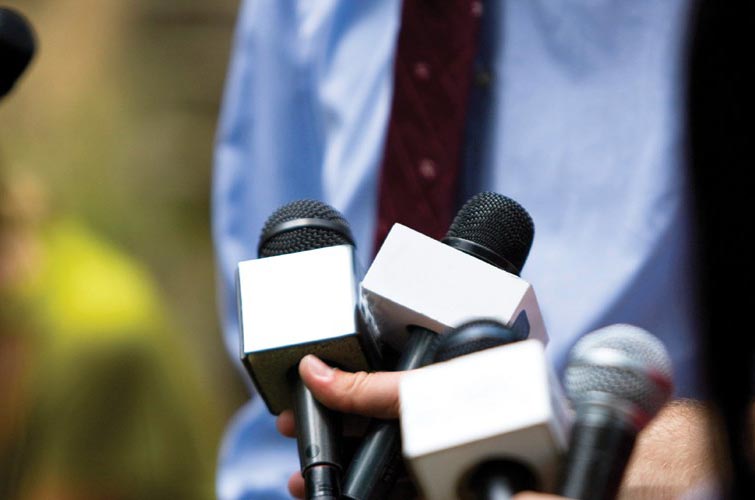 Most people would never do a news interview if there weren’t something in it for them.

It may be the hope that participating in a story will help change the status quo or right a wrong. Or maybe it’s simply the ego-boosting satisfaction that comes with seeing your words or face in the media.

The PR profession is, of course, dedicated to the notion that news interviews can do much more. They can help promote a brand, boost sales or save a company in crisis.

That’s why it can be devastating to have an executive or a client whose attitude about the media sabotages your PR strategy.

I witnessed this firsthand as a reporter, and I encounter it even more frequently as a media trainer. You may see somebody you know in each of these three archetypes:

Executives are usually smart people. The smartest know that there are some things that they don’t know.

But others feel that because they happen to be subject matter experts, or because they’ve been told they’re great at giving speeches, they will be equally adept at handling a reporter.

Overconfidence makes The Invincible feel that pre-interview preparation is unnecessary. The results can be disastrous.

Gently explain to the executive or client that doing interviews is a specialized skill that requires training and preparation. Explain that the best pianists in the world can’t play a trombone to save their lives. Do a Web search of media interviews that went awry —ideally, you already have access to some — and send them along on a cautionary note.

This is the executive or client who has seen one too many ambush interviews on “60 Minutes,” or perhaps a blogger has personally burned him or her.

This type of person may acknowledge the potential value of doing interviews, but avoids the media out of fear or mistrust. When The Paranoid agrees to sit down with a reporter, his or her anxiety interferes with messaging objectives.

Remind your executive or client that he or she hired you for a reason. Part of your job is to vet news outlets and reporters to minimize the possibility of surprises. Explain that there are tools and techniques that he or she can use to prevent an interview from going wrong.

The Cynic simply refuses to accept the value proposition of legacy media coverage. He or she may want you to pursue social media to the detrimental exclusion of traditional, believing that news interviews are too bothersome, too time consuming or too risky.

Because this executive considers news interviews unimportant, he or she also may underestimate the dangers of handling them poorly.

Sure, it may be easier to communicate in 280 characters than to go through a reporter. But positive — and even neutral — news coverage still carries tremendous PR benefit.

Remind your client or boss of this fact. You might also explain that social media depends largely on traditional media for content. A botched TV, newspaper or blog interview always has the potential to go viral, but so does a good one.